Such a little thing 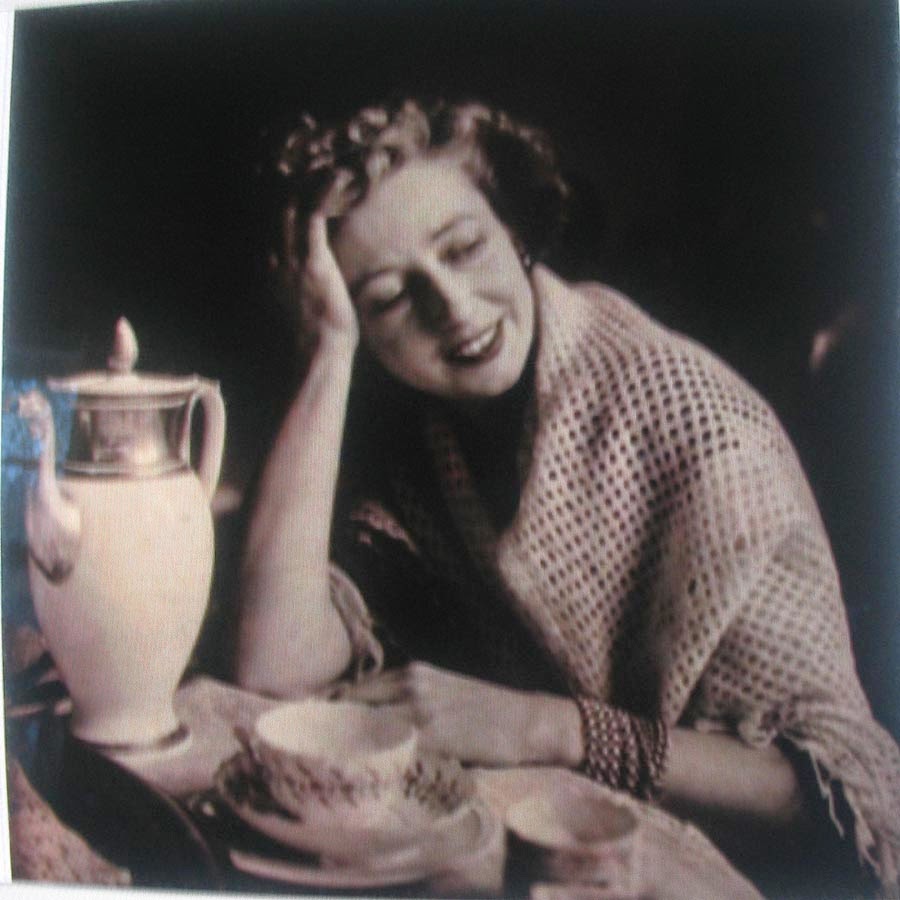 I wasn't going to write about this, it's such a little thing.  But it's the little things that matter most sometimes.

I giggled on Sunday.

All my life I have envied people who could giggle.  I love that melodious trill of laughter like water over stones that erupts so effortlessly from some people.  No body would probably ever notice this about me but my laugh isn't mine.  I have had ptsd (I don't like to put it in caps) and bipolar disorder since I was very, very young.  Very young.  And when that happens you don't develop your own true personality.  You don't understand how the world works except through your unique prism - a complex prism of viewing the world.  So you imitate.  You watch other people do the common ordinary things of life, laughing and talking, working and loving and really, just living.  You try to pick the ones who seem to be doing it well and you imitate them. But it's never quite real - and you know it - and they don't.  Except sometimes someone with exceptional vision comes along and they get what's going on, but that's rare.

So I've done all the usual things that people normally do in life, worked, married, divorced, been a mother, an artist, ...etc. etc. and I've pulled it off pretty well.  And when I couldn't I've hidden away so that no one would know how tough it can get when you can't even imitate anymore and you are simply lost.  And through it all I've cried - a tremendous amount.  And laughed too, quite a bit.  But I never could get that just right.  My laugh was always very breathy and low and often didn't even have sound.  Just my mouth opening and the force of air being push from my lungs.  I've been embarrassed by it at times and worked really hard to make it sound right, because I can feel deep inside, the joy, the hilarity of life, but I can't quite get it out.  And to giggle?  Never.

So now, after years and years and years of not understanding why life works so awkwardly for me, so often painfully and disconnected, I've finally found a doctor who got it, got it.  She's about 12....not really, but lately it seems every medical professional I meet is bound to be a least a decade or two or even three younger than me.  Her name is Jennifer and she is a pyschiatric nurse practioner and she knows her stuff.  Finally!

Jennifer got me in the first twenty minutes - and in this 23 years long search of mine for someone who could figure this out, that is nothing short of a miracle.  I now take the itsyist, bitsyist tiny little pill that replaces in my amygdala that certain little something that has always been missing.  Not that it fixes it.  There's no fix.  But this is as good as it gets in terms of replacing what can never be replaced.

The changes are, frankly, inexplicable.  It's like waking up from a long, long sleep ( I say that kindly, what I really want to say is nightmare).  And this one little change that has happened, is that I giggled , really and for real....giggled.  It just erupted from my throat on Sunday morning while watching a program about Kevin Spacey - whom I adore a bit - and who is actually a very, very funny man.  I had that reaction that you have when you are engrossed in something and you suddenly think you hear a bell ringing, is that the phone?  the doorbell? a sound that nudges you......and it was me !  It was a genuine, authentic trill of laughter - water running over the stones - and I think I will remember that moment for the rest of my life.

Much, much credit goes to my own darling Elizabeth, my daughter who never gave up on believing that life could be more for me than the little corner I was locked in.  And another Elizabeth , whose own search for a better life for her daughter gave me more courage to fight my fight than she will probably ever know.