The Glorious, Crazy Journey of a Stupid, Crazy Girl on an Airplane Bound for Heaven

I have nothing to do today - that I want to do, but I have plenty that I could do. And as I am not going to do any of them, this is what I am doing.

I'm not the kind of person, obviously, who writes about my wonderful family and all the interesting things we did today (they don't exist) and I am not the kind of person who writes about all the awful/good things that have happened in the world in the last day, week, month - although I am aware (sometimes) and responsive in my own way. In other words, I am a nice person.

I am the kind of person who writes about feelings, random thoughts, momentary experiences and the past. I think. I could be wrong, I never go back and read my posts. There are certain parts of the past that were really, really ok and I think about them often to give myself the reminder that my whole life has not in fact been shit. 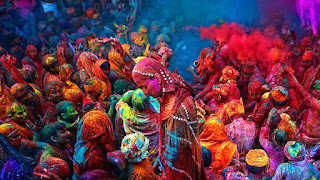 I said a while back that I would write about my trip to India..which is fascinating. It's fun too, think of it as a kind of mini movie. I may divide it into two parts as it is so good that I don't want to leave out any little tidbits. And I am a very long winded creature and sometimes a story must be that. And I will preface this by saying that every single detail is the god's honest truth, except for the parts in which I get the chronological order mixed up...but are still true. 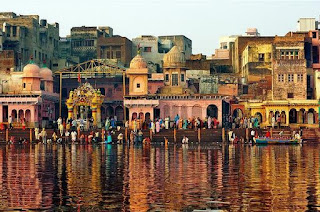 I drove to LA ('71) with two hippy/happy friends in a nonstop weed infused trip to meet that 13 year old Guru..you know, the one that got written about often in up/down/in/out ways for several years back then.  A little boy who taught me more about life than I have been able to put together in all these ensuing years and may in fact have saved my very fucked up life. We stayed with him in one of those tiny little cottages up the winding stairs that were the only way to get to them (those sweet little things that are now worth millions) down the hill from the Hollywood sign.  I wish I could remember the name of that little area, but alas. Thy are tres chic now... taken over by movie stars, or so they are called.

We three friends then moved to a one bedroom apt. in North Hollywood, when the little Guru went back to India,   -  which was a trip made often back and forth by the money from bigger people  -   above a woman who shouted all day and into the night but sometimes gave us muffins.  Other than those, we lived on Dr. Bronner's chips (why don't they make them anymore?? I could still live off those things!!) and popcorn dusted with Dr. Bronner's herb powder and fruit salad.  Good times. 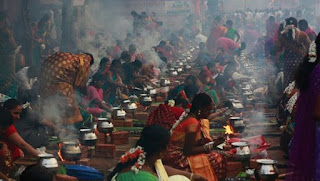 I was absolutely penny less. I had the brains of a squash and had no idea how to take care of myself. With the help of one of the people who lived in the apt., and they shall remain nameless except to say....one was a Lodi and one was a Hilton... (no, not the Paris Hilton type, the other one) , I got a job at a swing club..yes! (you know what those are right?, now they're called wife swapping, how fucked up can you get?)..as the coat check girl (who wore coats in LA, I don't know?) and I had the added very important responsibility of cleaning the ladies room.  Which was so packed with star wannabe's and coke and vomit/piss, wads and wads of wet paper towels on the floor that I usually just gave up and walked out. (I was always getting in trouble for that!)  Amongst their stiletto heels and ratted up do's I was barely noticeable. Like a dwarf maple tree in a forest. These otherworldly women did their "thang" as I darted between them, wary that I was going to get smacked in the eye with a coke crazy elbow.   It was said that Dyan Cannon owned part of the club but I never saw her...it made me feel kind of in the "in" crowd....hahaha-- as I sat in my little booth with my tiny picture of my Guru beside me, wearing my only normal piece of clothing, (that means something not made out of an old nightgown - which I thought made me look kind of sexy and holy at the same time) a dark blue knit turtle neck sweater. I thought it looked really good with my long blond hair (rarely combed). I was only propositioned once by a portly, bald headed actor, I would kill to remember his name, you would be shocked. 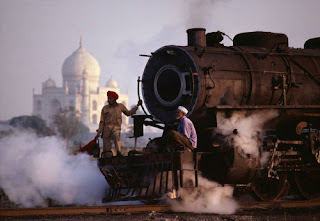 Those were the days when you could fly between LA and San Francisco on what was called "the red eye". It was about a one hour flight that left every night at midnight...red eye, get it?
And it cost $10.00, yes $10.00! Someone would sell a pound of pot and we would all share the riches. We practically wore out those seats. Mind you, the plane only held about 8 people. Can you imagine, an hour long flight for 8 people for $80?!  In those years there was a kind of underground hippy network where people were connected like a family sending out info about places to stay, where to get cheap food and of course, the best pot.
I and, as I remember, two other friends of mine  - not the Hilton or the Lodi, - god I miss them - stayed in one of the "painted ladies" across from Alamo Square park. For free ! I had no idea in those days, well, about anything. I seemed to take it for granted that this sort of thing was just...I don't know, it just was. I had my first avocado sandwich with gamasio, on a stool at a counter in a little tiny restaurant in Haight Ashbury and I was in heaven, I couldn't get enough of it. I so annoyed the waiter behind that counter asking for more that I knew he wanted to throw me out. 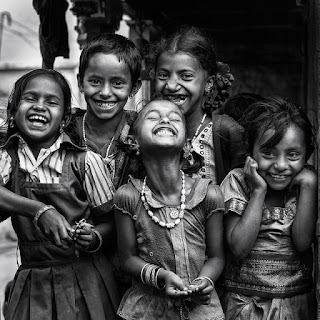 One of those bleary nights on that bumpity little plane, I heard a friend,  G.  (that special friend that I maybe really loved and he maybe really loved me, that I told you about in a previous post),  say that you could go to India for $100....?!!  Our Guru had arranged for a Jumbo Jet to fly all 400 or so followers of his back to India with him, for a considerably large fee, I think it was $500.  These kind of things, (ok, call it a cult, I don't care) usually attract people from the "leisure class" in other words, people who don't need to work and can just afford to wander around the world...leisurely.  G came from one of those families, Beverly Hills, London homes. A beautiful boy/man with a poor man's heart and soul. Someone who makes you think that the world is sweet and all is well.  (God!! Remind me to tell you about the crazy thing that happened when I met his parents in London at a swanky hotel - I can't, nobody could,  remember the name after so many years! ) It is hysterical! And involves shock and awe.... 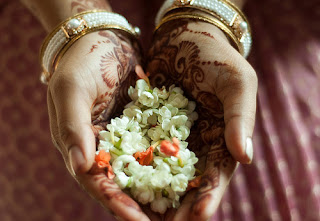 Anyway, G was one of those people who saw everything on the same level, all even, one no different, all the same, everyone worthy, all a part of one. It was and still is rare in that moneyed world. When we got to the Frisco' house I asked for the "what?" of that $100 thing and this is how it went.  Someone there knew someone who worked for a printing company that printed the blank tickets for airlines. That someone knew a travel agent.  These were the days of no computers, or at least so very few that they were uncommon and confusing. These tickets needed to be filled out by hand. The printer and the travel agent would do this for $100, split $50 each.  I remember standing there in the kitchen of that painted lady with a blue skied view of the city, next to the most beautiful, tall blond, blue eyed, gracefully gay boy/man you ever saw in your life, David O.  I remember looking at him with my unmascared, big brown eyes and just being incredulous that this could be.  What was happening was that the ticket agent was asking me how I wanted to go...coach, first class?  I was so fucking without a clue, that I nonchalantly snorted a little and said "first class", like it was no big deal.  I'm not even sure I knew what first class was! The reason that I was able to do this was because G had given me $100.  He knew I didn't have a vast sum like that...! and he wanted me to go. There is something telling in that. 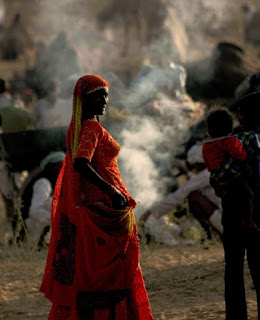 We lost touch about a year later and I would give a lot to be able to see him and return that $100 that he handed me, a gift that gave me, possibly, the best experience, best memory of my life. 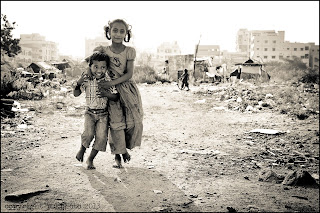 There were six of us that bought those tickets. Two of us, Mary A. (that photo below comes as close as I will ever get to seeing her again) and I on one plane and the other 400 on another.  I'll tell you now, that only one person, so sadly, got caught - coming home.  I never found out what happened to him but I know that I never even considered that I would be found out. I just thought "gee, this is fun!!" I think that naive people are sometimes protected by that naivety. They are so innocent that they do not spark even a moment of doubt in themselves or others. Or they could just be stupid. 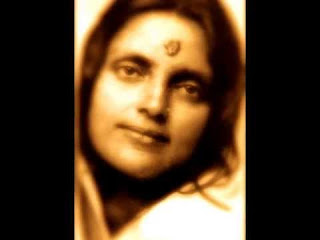 Chapter Two: The criminal journey of the stupidest girl on the planet on a jumbo 747 on the way to India.
Stay tuned.